Capt. Sathasivam N.K. is the co-founder of Yes Maritime Sdn Bhd since 2016 and he was appointed as Managing Director

He also serves as a Director in the Board of Malaysian Indian Entrepreneur Cooperative Berhad since 2015. He is a Member of PORAM Arbitration Panel since 2014. 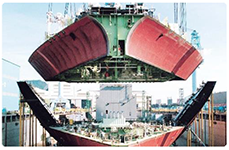 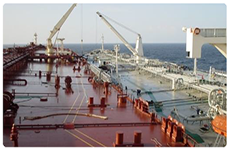 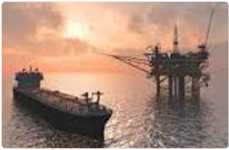 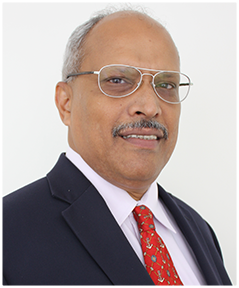